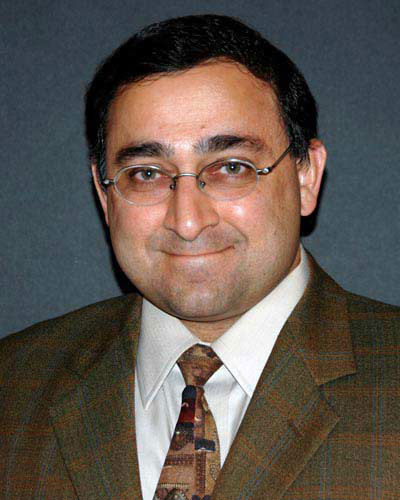 Dr. Mattu's areas of academic focus are emergency cardiology, geriatric emergency medicine, faculty development, and risk management. He has authored the bestselling texts ECGs for the Emergency Physician Volume 1 and Volume 2, and he has served as an editor for 18 other texts in emergency medicine. Dr. Mattu is the first emergency physician to serve as primary Guest Editor on issues of Cardiology Clinics (twice) and Clinics in Geriatric Medicine, and he serves as the consulting editor for Emergency Medicine Clinics of North America. Dr. Mattu is a frequent speaker at national and international CME conferences in emergency medicine.